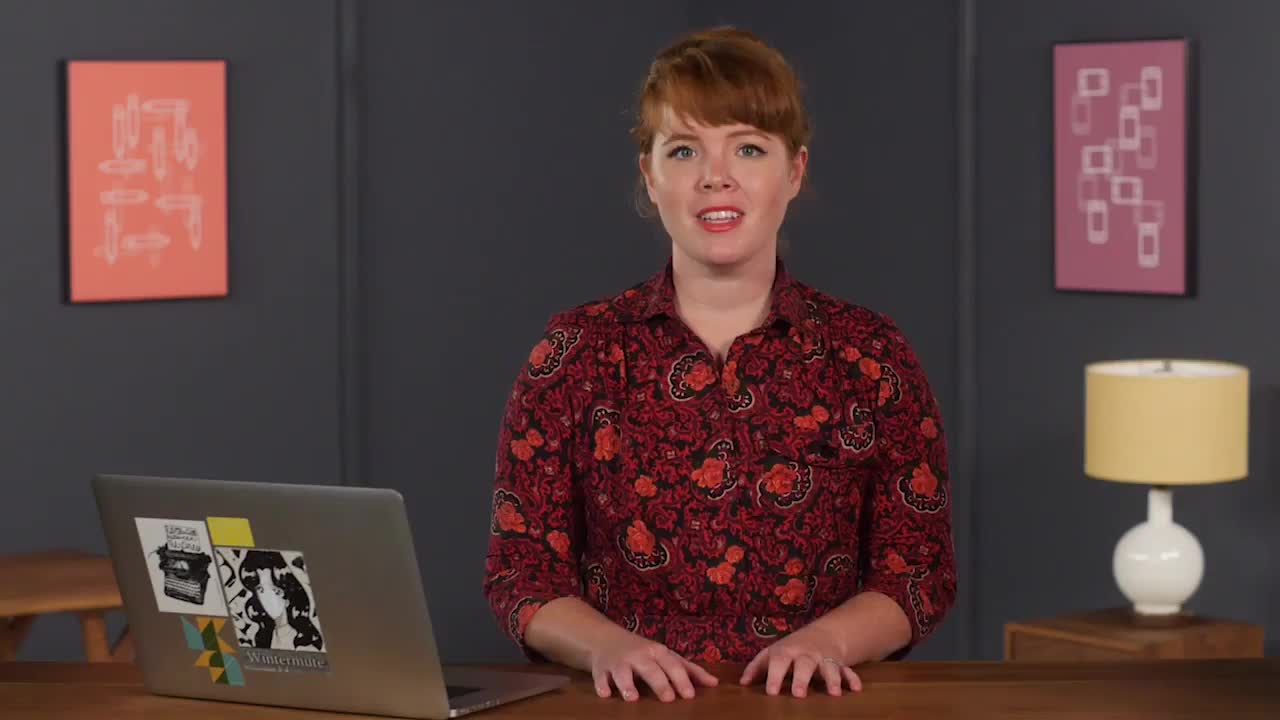 Using a project-based learning approach to Illustrator’s core features, walk through the process of designing a simple website beginning with making a wireframe, and then using that wireframe as the basis for creating a page mock up for mobile and desktop platforms. Along the way, use the basic drawing and shape tools to create an illustrated graphic logo. And with responsive web design in mind, we’ll utilize the benefits of both scalable vector graphics (SVGs) and CSS export capabilities.