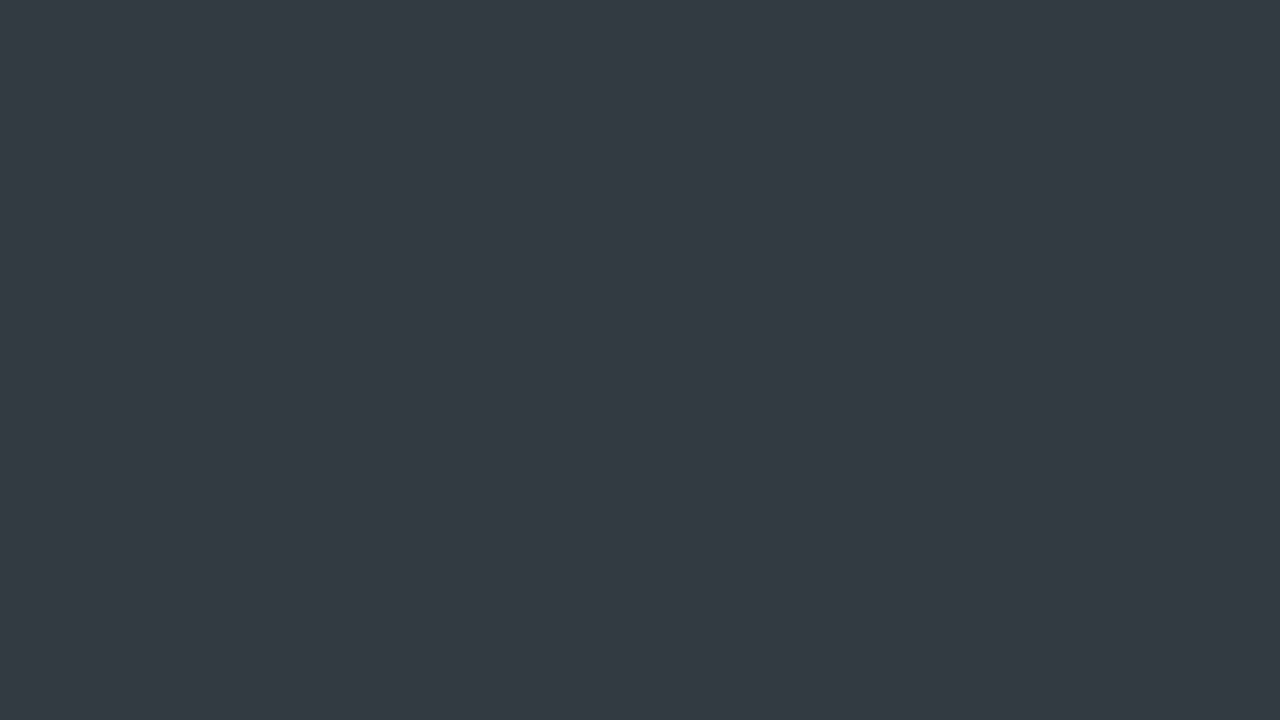 In this workshop, you'll learn about Microsoft's Azure cloud computing platform and how to publish an ASP.NET Core website to an App Service instance using Visual Studio or GitHub.